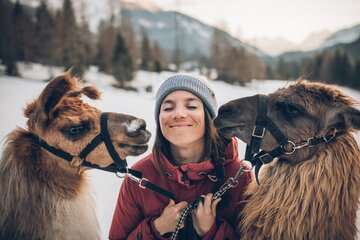 Winter fun off the slopes

Skiers have to be strong this year: slopes and lifts are not in operation despite wonderful snow. How good that you can also have your winter fun off the slopes.

This winter season is a sad one for passionate skiers: the most wonderful snow is falling, but still nothing comes of the rapid descent on the favorite slope. How good that you can experience terrific winter fun not only on the ski slopes!

Board feeling as a touring skier and cross-country skier

More adrenaline is offered by ski touring. The sport has been known since the end of the 19th century, because at that time there were no lifts. Then, as now, such a ski tour involves climbing a mountain, touring skis strapped to your back. Compared to the usual alpine skis, these special boards are slightly shorter, wider and softer. Thus, they are optimally shaped for the subsequent descent: away from groomed slopes, the way down often leads through untouched snowfields. But beware, avalanches are a real danger for ski tourers. Therefore, it is advisable to think about safety precautions and the appropriate emergency equipment already from the "moderate" warning level 2. 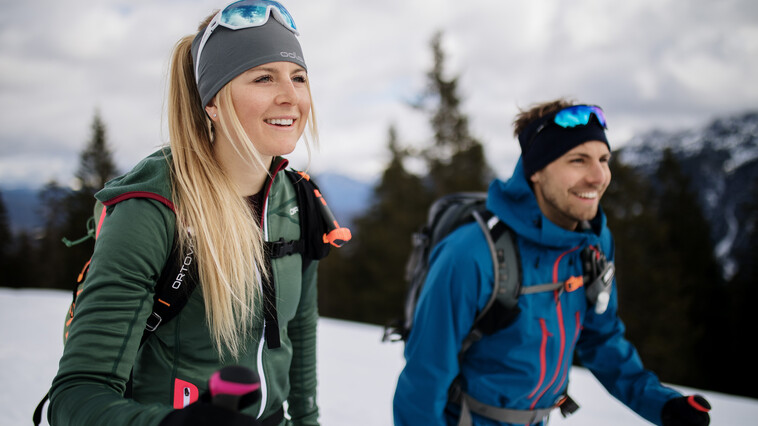 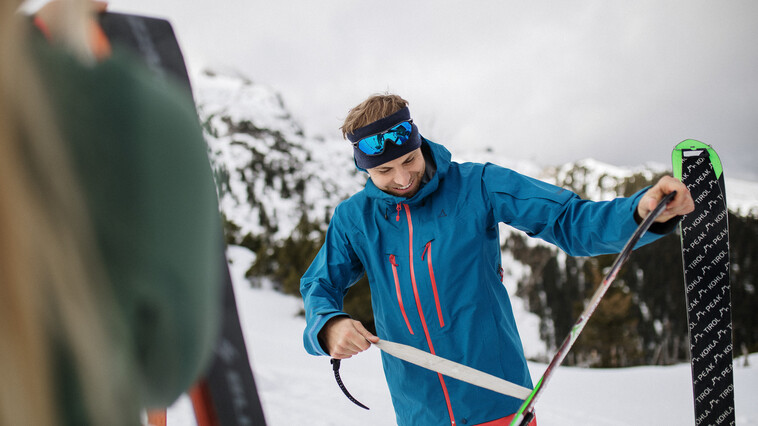 But the classic children's games in the snow can also be wonderfully creatively expanded: Who can throw the icy snowball the furthest? And it doesn't necessarily have to be an igloo made of the cold building material: How about a bar made of snow, for example, for the private après-ski feeling in the small family circle? But there is also an improvement for the classic tobogganing on the local mountain: our toboggan runs are up to almost five kilometers long, so you can really enjoy the fast ride.

So one thing is clear: the messed-up ski season doesn't put a damper on winter fun. Only one thing is important: You have to get over yourself and venture out into the cold winter idyll. Then even unfamiliar activities away from the beloved slopes will be a lot of fun. 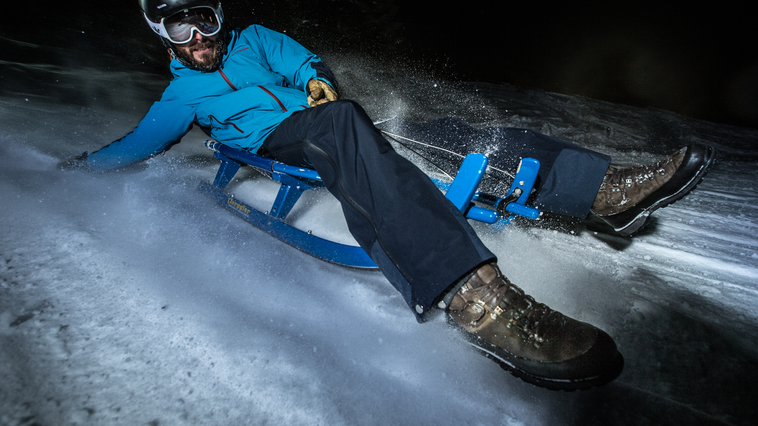 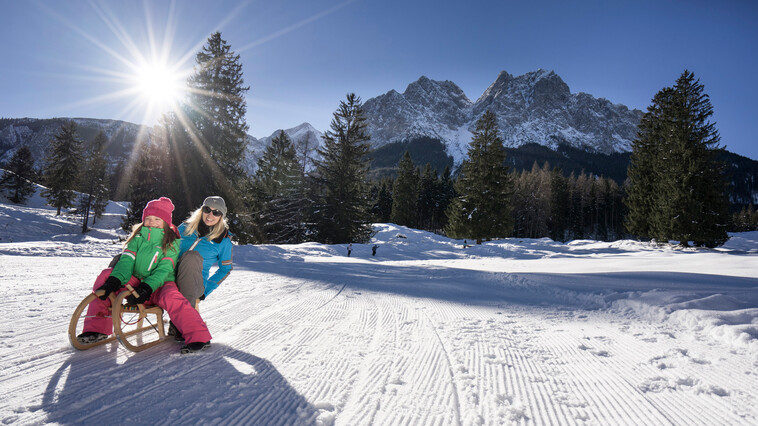